Like all of my posts, this one contains affiliate links.

When I first started teaching, I taught littles – three-year-olds, kindergartners, and first graders. Picture books were my jam. I used picture books to teach everything. Some of my favorite authors were (and, honestly still are) Maurice Sendak, Vera B Williams, Ezra Jack Keats, Kevin Henkes, William Steig, Leo Lionni, Bill Martin, Jr., Eric Carle, and Audrey Wood. I had a clawfoot bathtub in my classroom that I bought at an antique market so, every year, my kindergartners would put on a little play of King Bidgood’s in the Bathtub for their parents. We set many of the sing-song texts of the books we read to music to help us learn to read.

I left the classroom in 1997 and became a reading interventionist. After the birth of my first child in 1998, I stayed home for a few years. I slowly returned to teaching when my younger child was a toddler by teaching babies, toddlers, and preschoolers. I also taught college and was an interventionist. When I decided to return to the classroom full time, I took a position teaching third grade. One of my first thoughts at the time was, “How will I transition from working with children who are learning to read, to working with children who are reading to learn?” Nonfiction was a “no brainer”. Obviously, we would read nonfiction during guided reading, practice reading strategies, and discuss what we had read. I had spent years facilitating book clubs at my children’s school and I loved that. I knew that I wanted to incorporate book clubs in my third grade classroom. As a reading interventionist, I had trained parents to read with students individually, so I wanted to teach parents to facilitate book clubs. Having parents lead book clubs for the two years that I taught third grade went really well. The parents and the kids loved it! We divided up into our groups every Wednesday and talked about books in a relatively informal way – much like an adult book club. Students were expected to read a certain number of pages every week and then the group would come together and talk.

In 2011, I moved to fifth grade. I knew I wanted to have my students study novels again. I needed to make some tweaks because I would be teaching the same group of students I had taught in 2009! Since it was my first year in fifth grade, things didn’t go as well as I had hoped. Students joined Goodreads and interacted around the books they were reading – sometimes. Sometimes, they did lame things like create “groups” where the primary goal seemed to be to exclude people and gossip. UGH. So, during the 2012 – 2013, I (gasp) skipped book clubs altogether.

On to the fall of 2013. A new teacher joined our fifth grade team and, in addition, I had a student teacher – lots of hands on deck. We decided to give studying novels another go. My new teammate had some great ideas and we ran with it. We wrote structured novel packets that included discussion and constructed response questions that addressed the Common Core State Standards. The structure really helped students stay on track during their meetings.

Fast forward to the fall of 2017. I put a lot of thought into how I could improve novel discussions. We completed a whole class novel study of Wringer which went extremely well. How could I improve small group literature discussions that weren’t teacher or parent led? Task cards. I began to develop task cards using the questions I had developed for novels in the past.

Danny, the Champion of the World, Discussion Questions

How do you incorporate novel studies in your class? I’d love to hear about it in the comments.

Currently, I teach fifth grade and have taught fifth grade since 2011. Before teaching fifth grade, I taught third grade, first grade, kindergarten, preschool, baby and toddler music, college, and graduate school. I am a mom of two daughters, a Maltese dog, and a tuxedo cat. 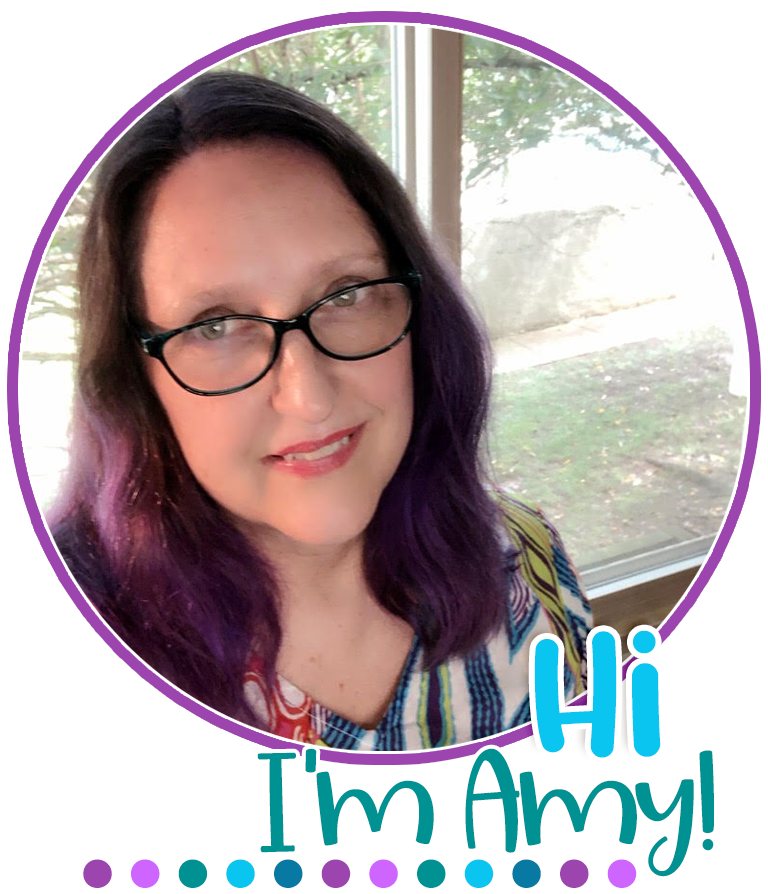 The letters of my first name inspired the name of this blog and the names of my other business ventures, so when you think of me, just remember AM4Y. I started my teaching journey in 1987 and have taught every age from babies to fifth grade as well as college and graduate school in Tennessee, Florida, Maryland, Washington, D.C., Colorado, and Virginia. I have a B.A. in English and Psychology from The University of Tennessee, Knoxville and an M.A.T. in curriculum and instruction from The University of Memphis. In addition, I have completed more graduate work at The University of Maryland and The University of Colorado, Denver. I am a mom of two young adult daughters and a cute Maltese dog. When I am not teaching, you can find me traveling, reading, hiking, or cooking. Read More